a bit about steve

Steve Heinke has been an audio engineer, producer and sound designer for over three decades. He’s worked in Seattle and LA in jingle production, music recording, ADR and Foley film sound. For the past 25 years he’s focused on commercial sound production, sweetening and mixing with Seattle and Portland advertising agencies, production companies, digital agencies, film independants, and audiobook clients.

He helps his clients craft the perfect voiceover, find the right music and sound effects, and brings a top-tier audio shine to their projects. He prides himself on responsiveness, timeliness and delivering as promised.

Steve’s also been a professional VO talent for over 20 years. Check out some of his work here.

Steve enjoys hiking, cooking with his wife, his awesome kids, and his yellow Lab, Oly. He’s also a prolific singer-songwriter and guitarist, produces music at his own Boog Studio, and ventures out for the occasional gig with his longtime band. 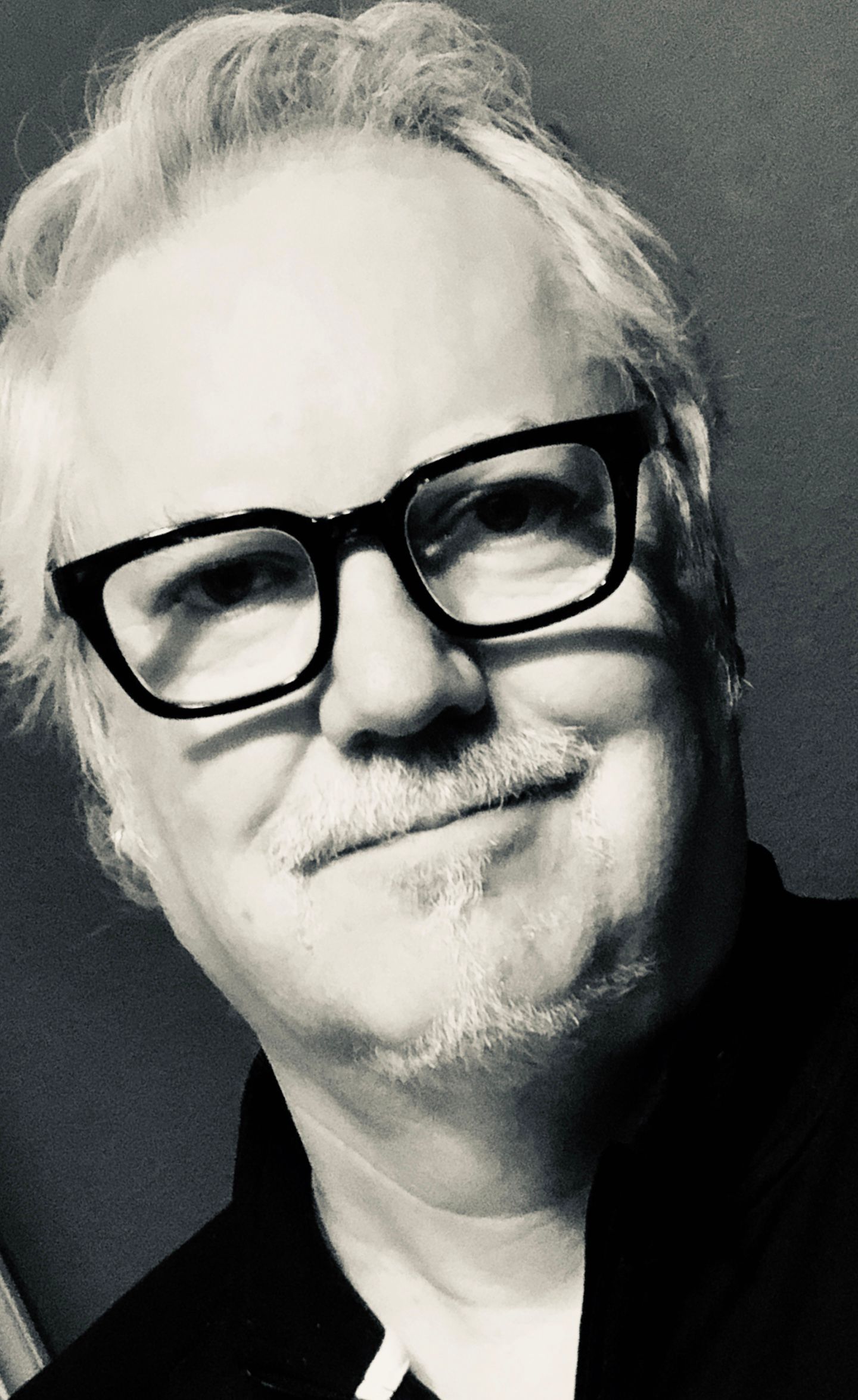